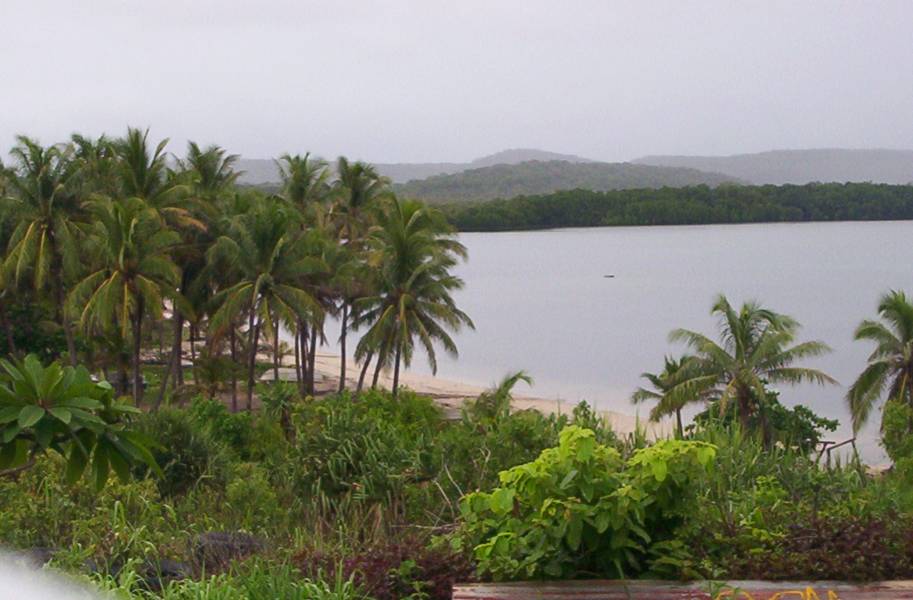 Kubin Community is one of two communities on Moa Island. It is located on the south side of the Island, close to the airstrip.

Moa Island is the second largest island in the Torres Strait. Similar to surrounding islands, Moa is characterised by mounds of rock and is lightly vegetated and well watered.

There is one airstrip which services both Kubin and St Pauls communities.